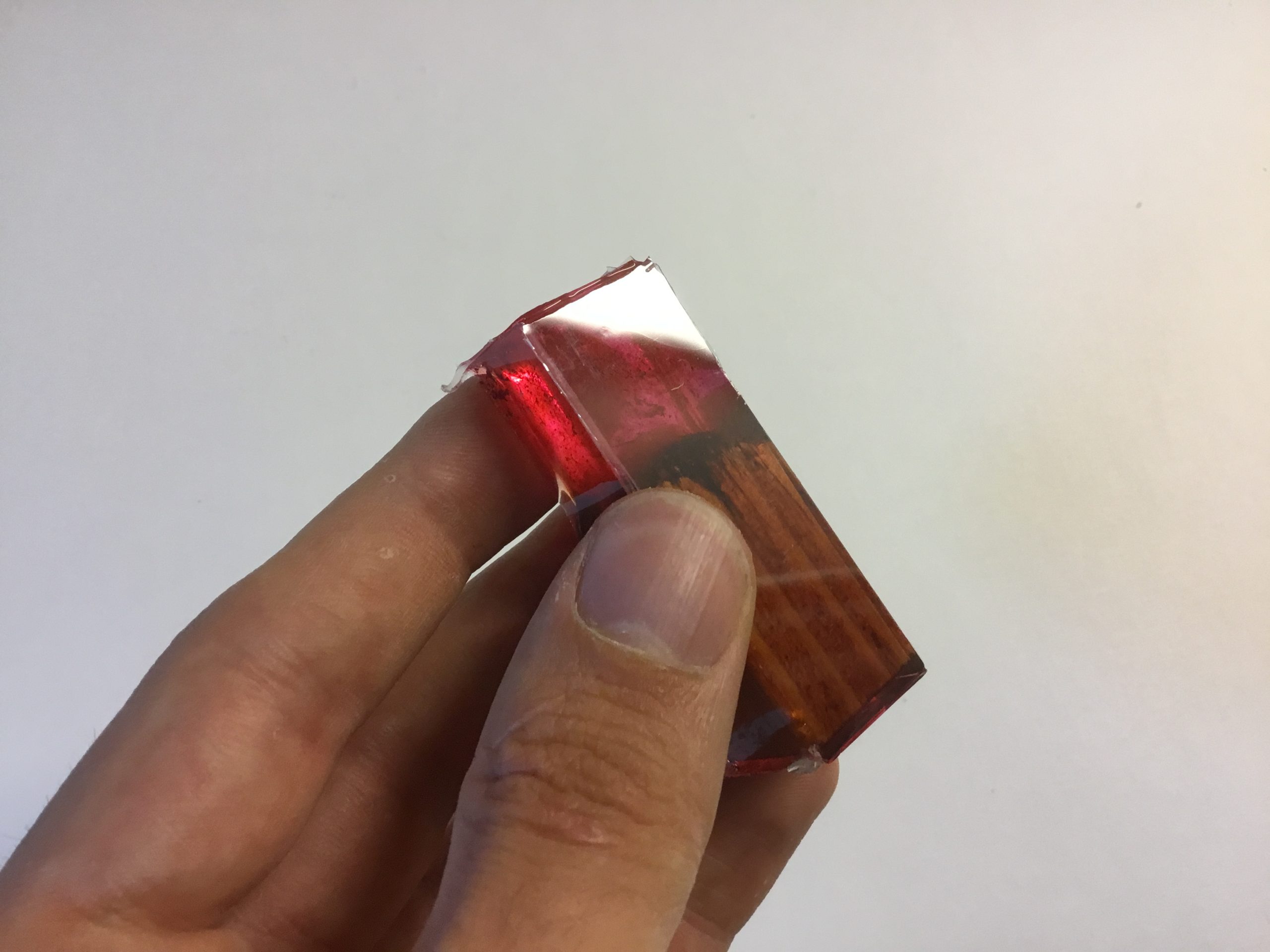 As a whole, the difference between resin and epoxy is that resin is the substance that cures into rigid polymers and epoxy is cured epoxy resin. A synthetic resin will either contain epoxide groups making it an epoxy resin or it will contain acrylates making it a resin or casting resin.

That was the short explanation but I will explain the whole thing in more detail and in as simple terms as possible in this article. So read on if you want to know more!

The word epoxy is often not used correctly or in the wrong context.

This may sound really confusing at first but really all you need to know is that resins need chemical end groups to be able to cure.

There are two main end groups epoxides, and acrylates.

The end groups are in the resin and are not inside the hardener.

Resins that have epoxides as end groups are called epoxy resins and once they are cured the solid resin is called epoxy.

Resins that have acrylates as end groups are simply called resins or casting resins and once they are cured the finished product is called acrylic glass or simply acrylic.

Here is the official Wikipedia article about Epoxy if you want to know more.

We are talking about synthetic resin in this article and not organic resin that can usually be found on trees.

Synthetic resin is a substance that becomes rigid polymers by undergoing a process called curing. But the reins need a reactive end group to be able to cure into a solid. This end group can either be epoxides or acrylates. Reins need a hardener to start the curing process.

Synthetic resin is usually liquid but it can also be kneadable.

To harden the resin needs to be mixed with a hardener or it needs to be exposed to UV light in the case of UV resin.

Epoxy resin is often used as glue, for pouring, or for casting molds.

You can read more about synthetic resins on Wikipedia right here if you are interested.

The Difference Between Resin and Epoxy

Now that you know what resin and epoxy are I can finally explain the differences a bit more.

The difference between resin and epoxy resin is the end group present inside the resin. Depending on the reactive end groups in the resin, that allow the resin to cure into rigid polymers, the resin will either cure into an acrylic plastic or into epoxy.

Resin and epoxy have a lot of similarities but also quite some differences.

Both epoxy and resin are waterproof and seamless when poured. They are both thermoplastics and undergo an exothermic reaction during the curing process.

Meaning heat will be produced while they cure.

Both epoxy and resin are transparent and clear.

Both can be used for casting molds and they can both be colored before they cure.

The differences between Epoxy and Resin are:

I have a complete guide on epoxy where I explain what epoxy is and how to properly work with epoxy resins. You can read that article right here.