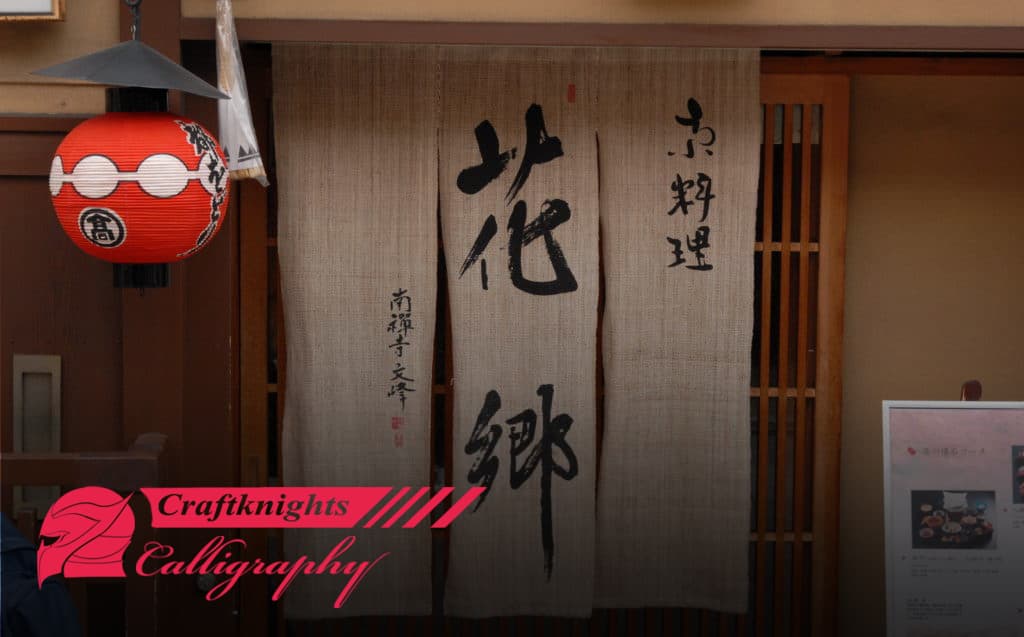 In western calligraphy traditionally a dip pen was used to write the letters. The dip pen can have different nibs, depending on which font you want to write. There was the italic broad edge nib, the flex nib, and the round nib.

This is a majuscule script, meaning the alphabet consists only of capital letters. This Script developed from the Latin script and was used in the middle ages to mostly copy religious texts and the bible. Sometimes the first letters of some sentences would be illustrated in a very ornate way.

This Script developed as the calligraphic standard in Europe. This script has clear capital letters and spaces between words which is the standard nowadays but at the time it was not as widely spread. The Script was named after the Carolingian empire.

This script emerged in the 18th century in England and it spread across Europe mainly through their books. It is a cursive style font with beautiful capital letters.

In eastern traditional  they call the tools for writing the “Four Treasures of the Study”. These four “Treasures” are the brushes, the ink, paper, and the ink stone. Depending on what size the brush is and what type of hair the brush has different styles can be achieved.

Japanese and Korean calligraphy was heavily influenced by Chinese calligraphy. In eastern calligraphy, the sequence of the strokes very important. The Japanese language has two different types of alphabets. The Hiragana, their alphabet for writing words and names from their own language, and the Katagana, their alphabet for writing foreign words and names. They also have the kanji, which are signs, that mean whole words and originate from the Chinese language.

Islamic calligraphy is completely different from most other calligraphy. It is closely associated with Islamic geometry art. Instead of writing something related to the spoken word calligraphy for Muslims is a visual expression of the art of the spiritual world. That doesn´t mean their calligraphy doesn´t consist of letters!

If you want to learn calligraphy and get 3 free worksheets for learning three different scripts, then check out my free beginners guide here!